The Young Woman Competition (formerly Showgirl) aims to find a young woman to act as an ambassador for rural NSW with her role involving many official and informal duties both at the Sydney Royal Easter Show and during her travel’s interstate and overseas.

Open to all girls residing within the Gilgandra LGA who will be aged between 18-25 years at the following year’s Royal Easter Show.

From local level to state final

The State Final for the Competition is conducted by the RAS at the Sydney Royal Easter Show and usually has between 14 and 16 entrants. Judges are selected by the RAS. Judging criteria is based on personality, confidence, ambitions/goals, general knowledge, rural knowledge, presentation, and diction/speech. In addition to a twenty-minute interview, the finalists partake in various social functions in which the above elements are judged. A Presentation Ceremony is held at the Show where two prizes are awarded – the State Final Winner (1st Place) and First Runner Up (2nd Place). All finalists stay in Sydney for seven days as guests of the RAS while the winner of the State Final and the second placegetter will be asked to remain in Sydney as guests of the RAS to perform official duties at the Sydney Royal Easter Show. 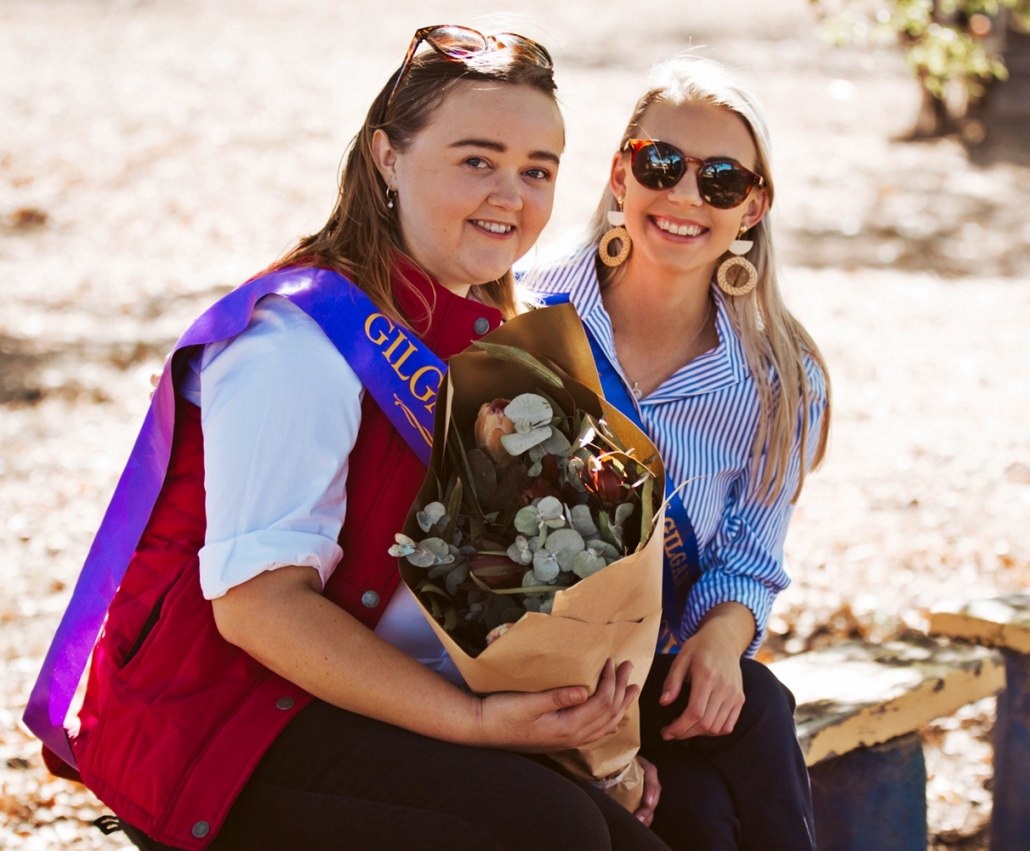 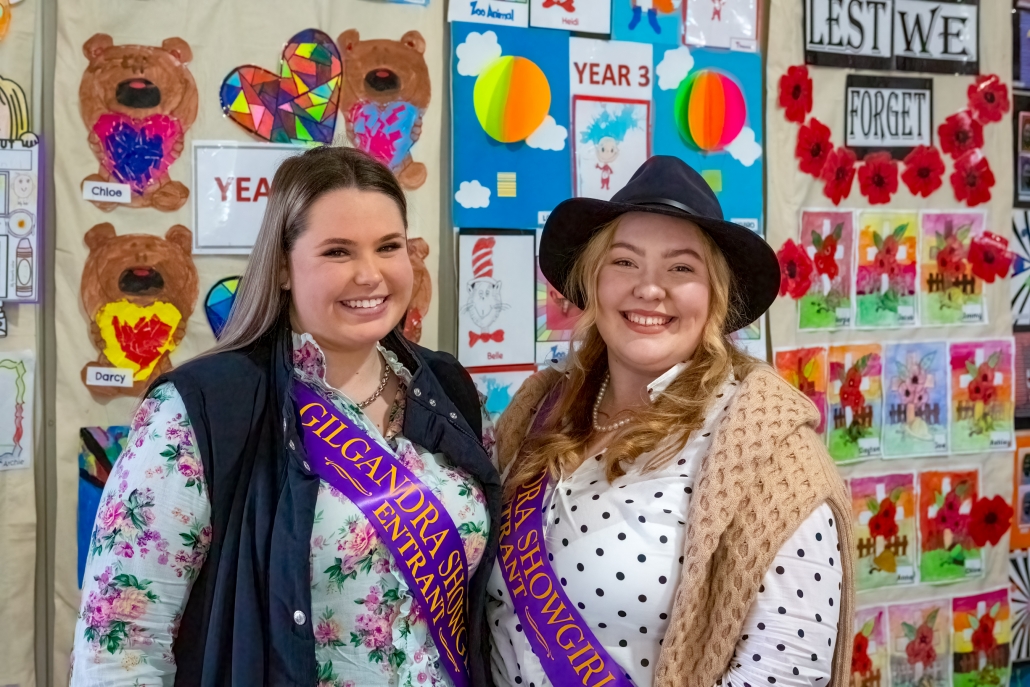